OMEGA360 is the pinnacle of SEASTEMA radar technology: a non-rotating, ubiquitous surveillance radar optimized for detection of asymmetric threats and small RCS targets. 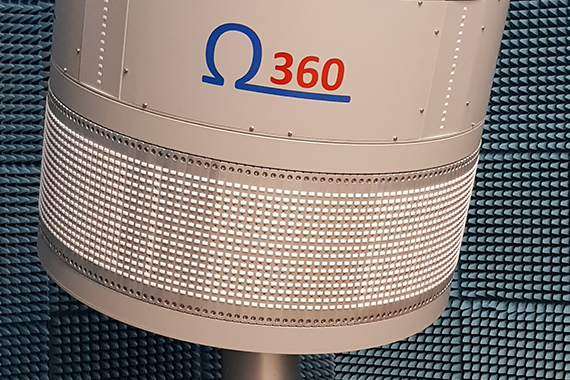 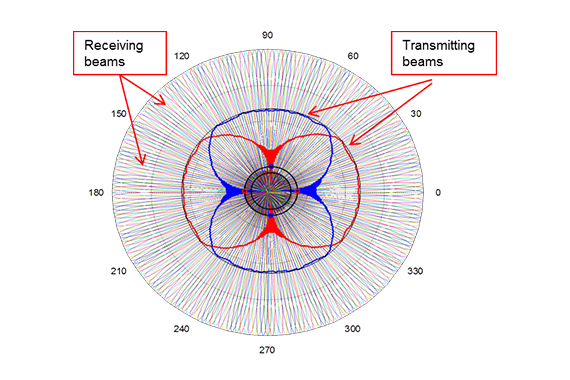 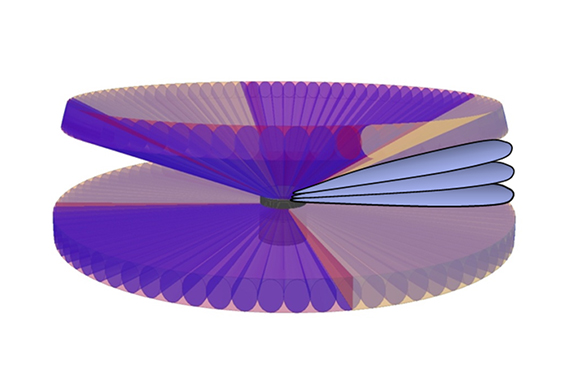 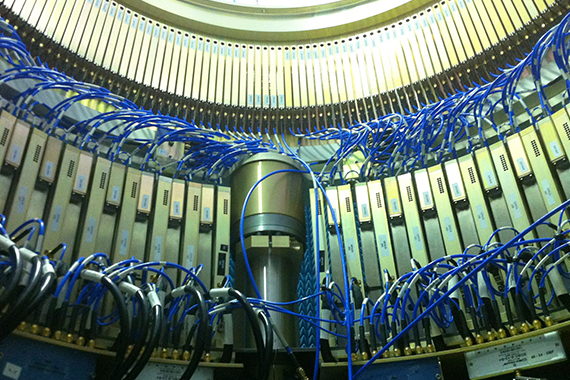 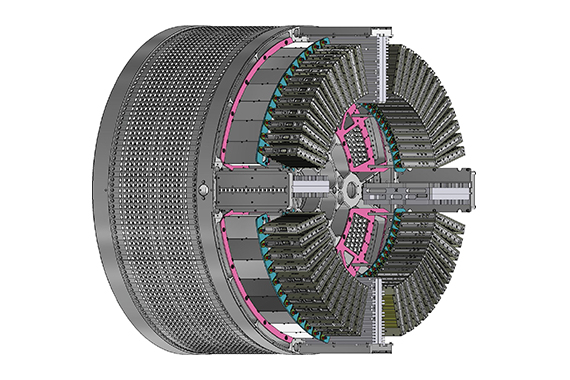 OMEGA360 is the pinnacle of SEASTEMA radar technology: a non-rotating, ubiquitous surveillance radar optimized for detection of asymmetric threats and small RCS targets.

OMEGA360 is an innovative X band multimode radar with fully digital beam forming and capable of facing the most demanding threats in naval warfare and asymmetric scenarios.

OMEGA 360 is an ubiquitous, non-rotating radar: its cylindrical antenna supports 192 receiving pencil beams for simultaneous surveillance over a full 360 degrees.

In a nutshell, OMEGA360 offers operators the following:

OMEGA360 comes in a number of specialized configurations, each tuned to specific scenarios and requirements:

Optimized for surface Surveillance and focused on reliable detection of naval targets including periscopes, rubber boats, swimmers, sea skimmers etc. in strong clutter and multipath conditions, the 2D version of SEASTEMA radar is the ideal complement to a ship main surveillance radar or a high performing surface surveillance radar.

This version of OMEGA360 has been developed for Fast Target Low Altitude Surveillance. Its design is intended for use in conventional warfare scenarios when attacks from opposing ships, aircraft or helos are expected, or for detection of small targets at the surface or at low altitude. This version is especially suitable for fixed or vehicle-mounted area surveillance and for site security applications.